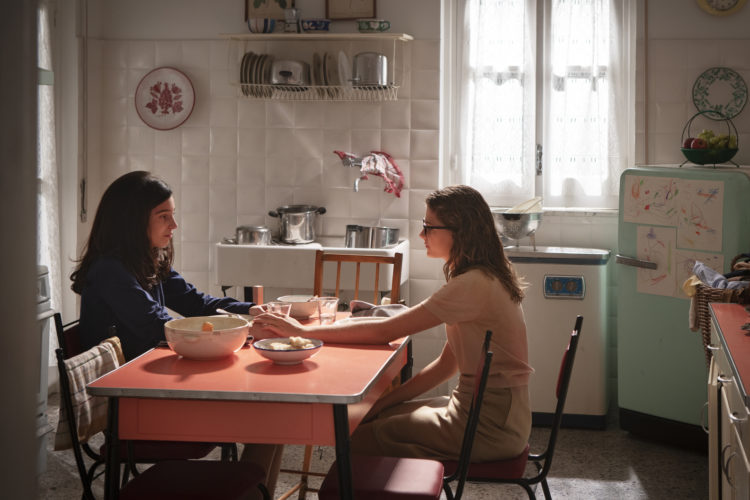 My Brilliant Friend is an Italian drama series of HBO. It is inspired by the Neapolitan Novels by Elena Ferrante. The drama series is created by Saverio Costanzo who also directed it with Alice Rohrwacher. The series centers on a woman who describes the friendship and fights with a girl she met at school. Total two seasons released so far on HBO and RAI.

The second season finished airing episodes on HBO on May 4, 2020. Now the fans are asking if they will get a third season or not. So below are all the details for the new season of the drama series:

We are officially getting a third season of the Italian drama series. The renewal news appeared before the second season finished airing episodes on HBO. The new season was expected as there are already many things left to cover. Also, the second season has got good ratings and viewership like the first season. So, the officials not took much time and just gave the green light to the third season.

HBO has also renewed its other series like Westworld, Gentleman Jack, Euphoria, Barry, Los Espookys, Succession,  The Righteous Gemstones, and others.

The third season of the Italian drama series can take more time to release. We know that due to the coronavirus pandemic, the production of many upcoming shows is impacted. Also, it is not known if the production for the new season begins or not. A release date is also not set for the new season of the drama series. The sources are saying the third season can release in 2022.

Other Details For My Brilliant Friend Season 3

These cast members will be featured in the third season of the Italian drama series: Elisa Del Genio, Margherita Mazzucco, Ludovica Nasti, Gaia Girace, Anna Rita Vitolo, Luca Gallone, Imma Villa, and others. The third season is inspired by the novel titled Those Who Leave and Those Who Stay. The upcoming season will reveal a new chapter of Elena and Lila’s lives and friendship.