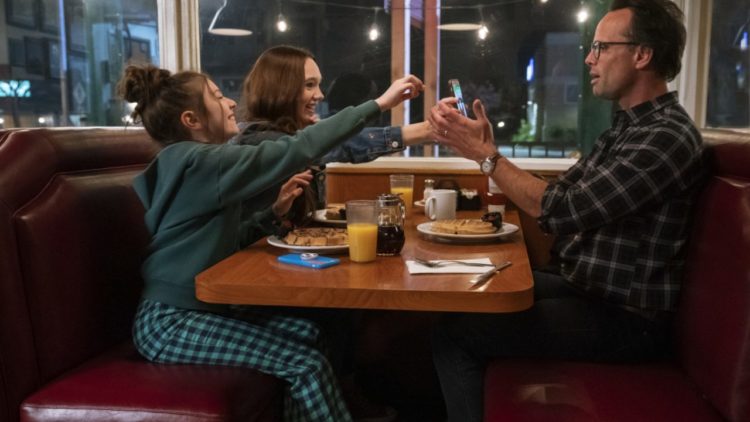 Back in the previous year, the network CBS gave us an excellent sitcom series titled The Unicorn. Bill Martin is the co-creator of the series, and it cast actor Walton Goggins in the lead role of a widowed father. The first season ran from September 26, 2019, to March 4, 2020. The first season did very well and was watched by many viewers. The good news is that we will also get a second season of the sitcom series very soon.

The fans of this series are eagerly waiting to watch the new episodes of the series. Recently a significant update revealed regarding the premiere of the new season. Keep reading:

About The Unicorn Season 2

The second season was announced in May 2020. The update appeared just after some months the first season finished airing episodes on CBS. The renewal was very obvious because the series managed to steal the heart of the audiences. Everyone also gave so much love to this sitcom series, and the critics praised it, especially for its humor.

Right now, the production for the second season is still ongoing, and everyone present on the set is obeying the coronavirus protocols, including social distancing.

Premiere Of The Unicorn Season 2

The filming of the second season of the sitcom series is still ongoing. But the great news is that the new season will start airing episodes soon on CBS. From the next month, many shows will begin airing their new seasons, including The Unicorn. So, the second season of the sitcom series will premiere on Nov. 12, 2020. Also, these shows will return on the network that includes: The Neighborhood, All Rise, Bull, NCIS, Seal Team, and many more. So don’t miss to watch The Unicorn Season 2, just remember the date.

More Details For The Unicorn Season 2

In the upcoming season, you will see these stars: Walton Goggins, Omar Miller, Rob Corddry, Maya Lynne Robinson, Ruby Jay, Natalie Zea, etc. In the second season, we will see Wade finding an immediate connection with a mysterious woman he met earlier. For now, there is limited information on the second season of the sitcom series.