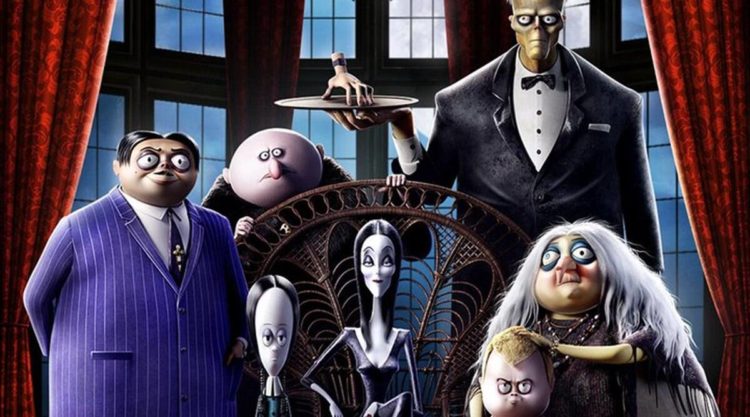 Back in the previous year, Universal Pictures released the animated movie The Addams Family. It is inspired by the characters made by Charles Addams. We already got plenty of movies and TV shows that are based on The Addams Family. The audiences gave so much love to the animated film, and it was also successful at the box office. The film received appreciation, especially for its animation quality.

The good news is we are getting the sequel of the animated movie, and the fans are very much excited about it. Here are all the updates regarding the second part of The Addams Family:

Production Details For The Addams Family 2

Soon after the release of the original movie, it was officially announced that a sequel is happening. At that time, it was also declared that both Greg Tiernan and Conrad Vernon would be returning to direct the movie. But now only Tiernan will helm the animated sequel movie. Cineste Studios is handling the animation of the second part of the animated film.  The production will take a longer time to complete as the animation part is lengthy.

Release Date For The Addams Family 2

We have to wait for the continuation of The Addams Family for a longer time. So we cannot expect the movie to release soon in the theaters. Maybe the coronavirus also impacted the release of the animated film. But now, The Addams Family 2 is slated to release in the cinemas on October 8, 2021. It will release on Halloween day of the next year.

The great thing is recently, MGM released the teaser trailer for the animated sequel movie. So, have a look at it here:

Cast Details For The Addams Family 2

So, these stars will lend their voices to their respective characters in the upcoming animated movie:

Plot Details For The Addams Family 2

The Addams Family 2 will concentrate more on the family dynamic and introduce plenty of new characters in it. Plot details are not much revealed by the officials regarding the sequel of the animated movie.