Servant Season 2: New Teaser Confirming The Return Of The Series 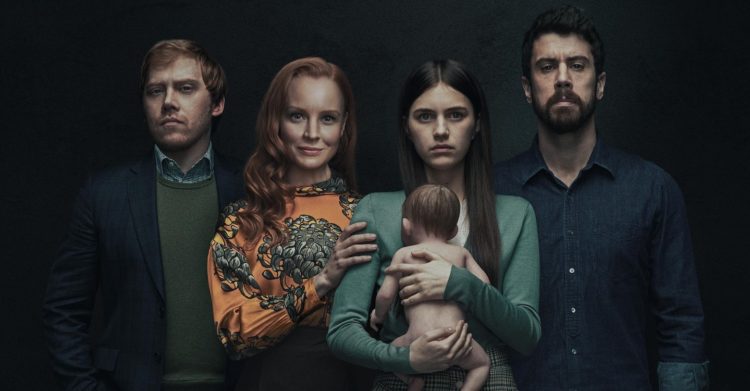 It’s been a long time when Apple TV+ launched, and they came up with many great shows. After its launch, the streaming giant released a psychological horror series titled Servant. It’s the story of a couple in grief after a tragedy forms a space in their marriage and then a mysterious force to enter their home. Tony Basgallop is the creator of the series, and Lauren Ambrose plays the main lead role in the series. The first season got a great response from the audiences, and the critics also praise it.

The great thing is the series is already renewed for the second season. A new teaser is also released for the upcoming season:

The series Servant already received the green light for a second season even before the series premiere. Earlier the executive producer M. Night Shyamalan also said that the series can run for around six seasons. This year, the production of the second season was stopped due to the ongoing coronavirus pandemic. But luckily, the shooting resumed in September 2020.

It’s a piece of excellent news for the fans of the series as now the production is still ongoing, and everything is on track.

Recently, Apple TV+ released a teaser for the second season of psychological horror series titled Servant. It is confirming multiple things. The teaser confirmed the premiere date for the upcoming season of the series. Servant season 2 will be available to stream on Apple TV+ from January 15, 2021. It will have 10 episodes.

Here is the thrilling teaser of the second season, and you should have a look at it here:

Other Updates For Servant Season 2

These are the cast members of the upcoming season of the psychological horror series titled Servant: Lauren Ambrose, Rupert Grint, Toby Kebbell, Nell Tiger Free, and others. In the second season, we will see Leanne finding her way back into the lives of the Turners. Apart from this, there is limited information on the story of the new season. So stay tuned for more updates regarding the new season of the horror series.