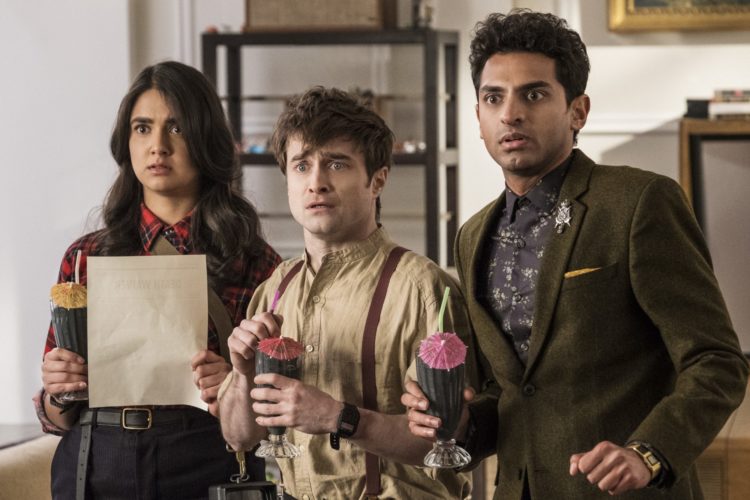 Miracle Workers is a top-rated anthology series of TBS that is inspired by Simon Rich’s writings. Rich is also the creator of the series, and it features Harry Potter star Daniel Radcliffe in the different roles. A total of two seasons are released so far on TBS, and the series has got praise, especially for the cast performances. The audiences also loved the show very much.

The excellent news is TBS renewed the anthology series for a third season; we will see different stories and new characters in it. Below are all the details for it:

It was recently officially announced that TBS gave the green light to the third season of anthology series Miracle Workers. The renewal news took a bit longer time to appear after the release of the second season. Dan Mirk and Robert Padnick are showrunners of the upcoming season. The renewal was apparent because Miracle Workers is a top-rated series, and everyone started demanding a new season soon after season 2 finished airing episodes.

As per the sources, we are expecting Miracle Workers Season 3 to release sometime in the next year. If TBS announces anything about the release of the new season, we will let you know about it.

In the third season, we will be going to see these in it, have a look:

In this new season, these stars will appear in the new characters. Apart from them, we can see original cast members in it.

Miracle Workers Season 3 will set in 1844 and center on a preacher who will join a wanted criminal and a liberated prairie wife to begin a wagon train west on the Oregon Trail.