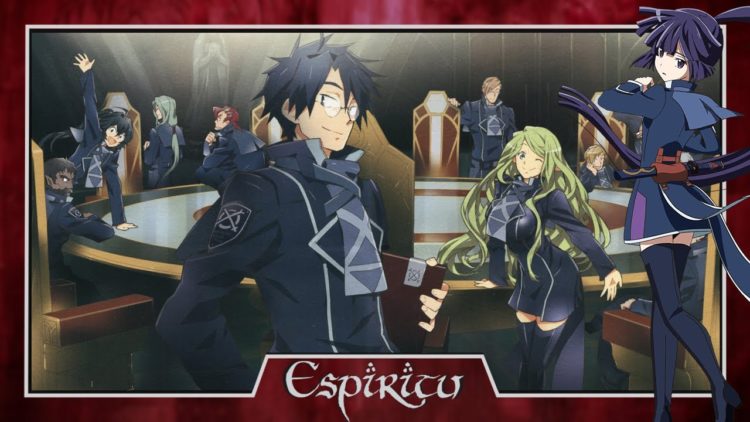 Log Horizon is a popular anime series that is inspired by the novels of the identical name. Total two seasons released so far in Japan.  The audiences enjoyed the series very much and appreciated it for the story and animation quality. The great news is that we will also get a third season of the anime series. The fans are eagerly waiting for the third season titled Log Horizon: Destruction of the Round Table.

So we have come up with all the essential details regarding the third season of the anime series. Keep reading, and don’t miss any detail:

So finally, after so many years of the release of the second season, the third season is officially happening. It’s been a total of six years when season 2 was released. This year, the officials announced the new season. The team behind the second season is returning for the third season. Studio DEEN is producing, and the new season will be inspired by the novels of Mamare Touno.

The production is still ongoing for the third season of the anime series. Everybody is very much excited about the new episodes.

The team is still busy completing the production of the third season, so everybody has to wait for a bit longer time. Also, the third season of Log Horizon has faced a delay in the release due to the coronavirus pandemic. It was earlier set to release in Japan in October 2020, but then officials postponed it. Now, Log Horizon Season 3 will start airing episodes from  January 13, 2021.

There will be a total of 12 episodes in the third season and premiere on NHK Educational TV. Just remember the date and don’t miss any detail.

In the third season, we will see these characters again: Takuma Terashima as Shiroe, Emiri Katou as Akatsuki, and Tomoaki Maeno as Naotsug. The new season will feature a new monster named Genius. For now, there is limited info on the story of the third season. We will soon come back with more updates.