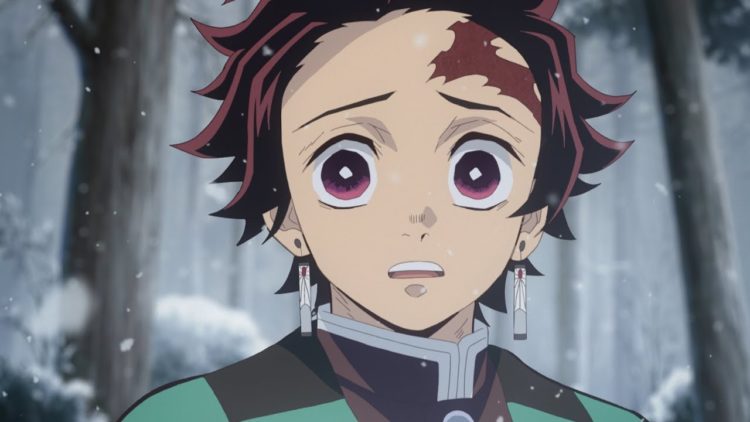 Demon Slayer has now become a very famous anime series around the world. It was first released in Japan in the previous year, and after that, it was landed in other countries. Ufotable handled the animation, and Haruo Sotozaki is the director. This anime series is inspired by the best selling manga series of the same name. Now it has been a very long time when the first season finished airing episodes, and now everyone is demanding a new season.

Recently some rumors claiming that Demon Slayer received the green light for the second season. The news was revealed by Spytrue; they said that the production already begins for the new season. The news appeared just some days before the release of the Demon Slayer movie, so the news can be real because the film is already released. But still there is no official confirmation from the side of studio Ufotable.

We hope that this news is real because all the fans are eagerly waiting for the second season of the anime series.

If the news regarding the renewal is real, still the production will take more time to complete. The animation process is usually lengthy, so maybe the fans have to wait for more for the new episodes of the popular anime series. We cannot provide a precise date for the second season right now. But we can expect the second season to start airing episodes from the end of 2021, as per the sources. But still, nothing is confirmed officially.

Officially there are no details on the plot of the potential second season. But we expect for it to begin after the events of Demon Slayer: Kimetsu no Yaiba the Movie: Mugen Train. It was already known that the movie would follow the incidents of the series. We will come back with more updates soon.