Prodigal Son Season 2: Fox Shared Update Regarding The Return Of The Series 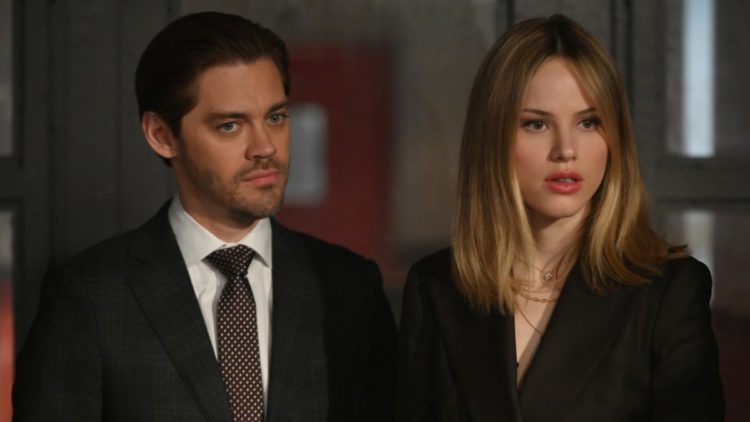 Back in 2019, Fox came up with the crime series titled Prodigal Son. Actor Tom Payne is in the lead role, and both Chris Fedak and Sam Sklaver are the creators of the series. It is the story of the best criminal psychologist named Malcolm Bright, who helps the NYPD in solving crimes. The first season ended broadcasting episodes this year. The great thing is Fox has already renewed the series for a second season.

Recently the network Fox shared essential details for the return of the series. The fans are eagerly waiting for the new episodes of the crime series. So here’s what you need to know about the new season:

Soon after the first season completed airing episodes, Fox made the official announcement that they given the green light to the second season. The production is happening on Prodigal Son Season 2 by obeying the coronavirus protocols, including social distancing and mask requirements. The fans are very much happy now as they liked the first season very much.

Season 1 managed to impress the audiences, and also the critics appreciated it, especially for its story. The second season will be going to great.

Fox On The Release Of Prodigal Son Season 2

The production is still ongoing in the second season of the crime series, but Fox has shared an update for the release of it. The network has confirmed that Prodigal Son Season 2 will start airing episodes from January 2021. A specific date is not disclosed by Fox. Alongside this, other shows like 9-1-1, spinoff 9-1-1: Lone Star, and The Resident will also start airing new episodes on Fox from early 2021.

So its a very good for the fans as their favorite show is returning. We hope that there will be no problem in the production of the second season.

Other Updates For Prodigal Son Season 2

In the upcoming season, we will see these stars: Tom Payne, Halston Sage, Aurora Perrineau, Lou Diamond Phillips, Keiko Agena, Frank Harts, etc. With the second season, the story of Malcolm Bright will continue. The plot of the second season is kept secret by the officials.