Jared Leto’s Joker Is Coming Back For The Snyder Cut, Details Inside 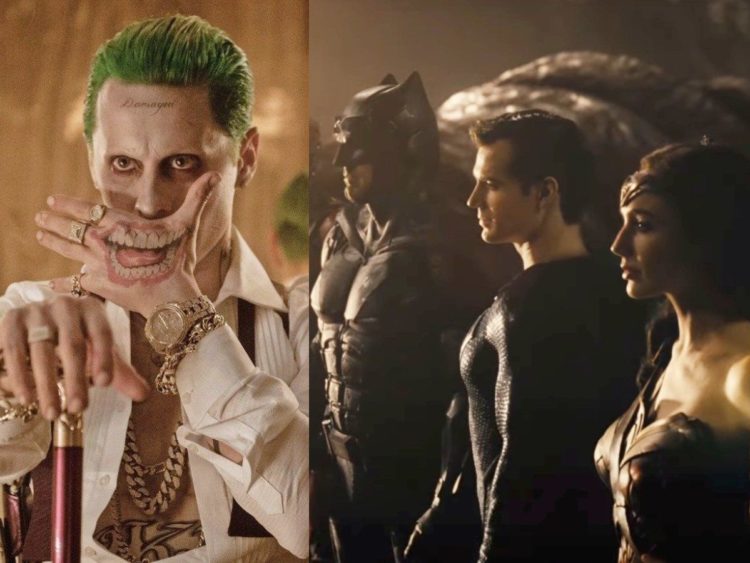 We are finally getting Justice League Snyder Cut after fans did a lot of hard work to turn it into reality. The original movie was failed at the box office and also got negative remarks from the critics. The cut will include the never seen before scenes. It will be very much different from the original version. DC fans are very much excited regarding this project. Snyder Cut will land on  HBO Max as a mini-series. Warner Bros invested $70 million in Zack Snyder’s Justice League.

We will also see plenty of DC characters in the director’s cut. Recently, it is unveiled that Jared Leto’s Joker will appear in the Snyder Cut, so keep reading to know everything about it:

Earlier, the star Jared Leto played the iconic villain Joker in the 2016 Suicide Squad movie. The star will now be included in the Snyder Cut. Leto entered the additional filming for the director’s cut. Snyder Cut is getting bigger day by day and raising our expectations. We can also expect to see more characters from the Suicide Squad movie after the addition of Jared Leto.

In the Snyder Cut, we will see the return of original cast members and some other characters like Darkseid, Iris West, Ryan Choi, Elinore Stone, Julian Lewis Jones, DeSaad, etc.

Trailer For The Snyder Cut

Production And Release Date For The Snyder Cut

The production on the Snyder Cut is still ongoing, and it will take a bit longer time to complete. The reshoots began on October 6, 2020. Stars like Ben Affleck, Ray Fisher, and Amber Heard are busy in the reshoots. So we cannot expect the Snyder Cut to release soon. Justice League Snyder Cut is scheduled to release around early to mid-2021 on HBO Max. It is a four-part miniseries; each episode is one hour long. We will return with more new updates soon., so stay tuned.