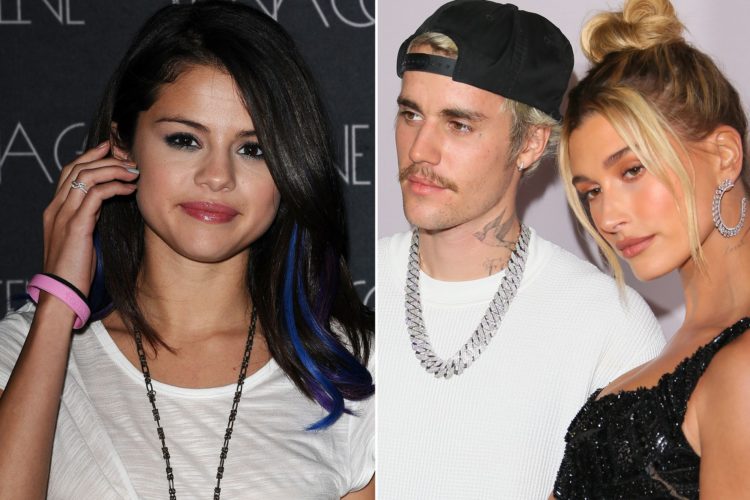 Hailey Baldwin and Justin Bieber are living a happy life together after their marriage. But the talk of Selena Gomez always appears in the middle. Some of the fans of Justin Bieber still not like Baldwin and want to see him with Gomez. Recently a new incident happened; people started comparing a tattoo of Baldwin with Gomez’s ring. So here are all the details that every fan should know about actually what is happening:

Hailey Baldwin Got A Tattoo Of Justin Bieber

Recently, it was revealed that wife Hailey Baldwin got a tattoo in honor of her husband, Justin Bieber. The couple was in NYC for Bieber’s “SNL” appearance, and Baldwin also visited celebrity-loved tattoo artist Mr. K, and she got two tattoos, including a ‘J’ tattoo on her finger.

The NYC tattoo professional Mr. K also shared the picture of Baldwin’s tattoos on his Instagram handle, and he mentioned J for Justin Bieber, have a look at it:

After the fans noticed the post of Hailey Baldwin’s Tattoo, they started comparing it with the ring of Selena Gomez that Justin Bieber gave her earlier. It was actually the promise ring that Bieber gave to Gomez back in 2012 that pointed to consideration over whether the couple was engaged. Just have a look at both:

Maybe it can be a coincidence, but the fans don’t think like this. One person called Baldwin crazy for getting the identical tattoo as the ring that Justin gifted to Selena.

When Justin Bieber was in a relationship with Selena Gomez, he was only the best friend of Hailey Baldwin. Bieber met with Baldwin through her father, Stephen Baldwin. Then both started hanging out with each other, and they also shared the same friend circle. Also, Bieber broke up with Gomez. Back in 2016, it was confirmed that Baldwin and Bieber are dating each other.

Back in 2018, both tied the knots with each other. Bieber and Gomez moved on from each other earlier, and now they are happy in their life.