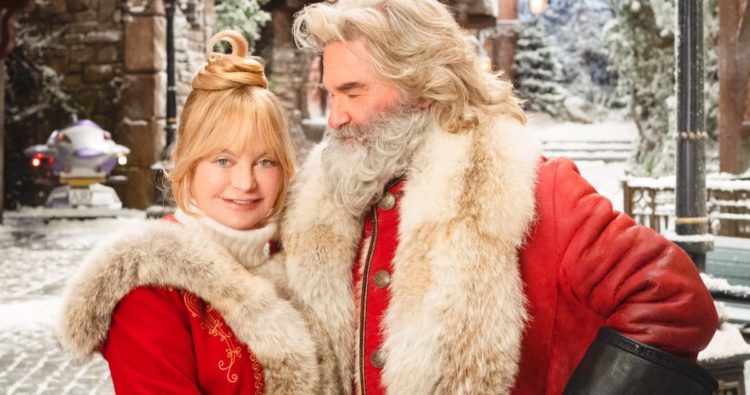 It’s been two years when the comedy movie titled Christmas Chronicles landed on Netflix. It was directed by Clay Kaytis, and actor Kurt Russell played the main lead role. The film was watched by plenty of Netflix users, and they enjoyed it. But the critics gave mixed reviews to the Christmas comedy movie. The great thing is we will soon get the sequel of the Netflix film.

All the fans are very much excited about Christmas Chronicles 2, and they want to see what new they will get in it. So below is everything that you need to know about it:

In the first part of Christmas Chronicles, we saw the great story of siblings, Kate and Teddy Pierce, whose Christmas Eve idea is to catch Santa Claus on camera, but then everything transforms into an unexpected journey. Now in the sequel movie, we will see the return of Kate Pierce, who will surprisingly be joined Santa Claus when a strange troublemaker endangers to cancel Christmas.

We are hoping for the sequel to be better than the original movie. Some critics did not like the first part, so we have higher expectations from the second part. For now, there is limited information on the story of Christmas Chronicles 2.

So from the original movie, we will see these cast members in the sequel:

These are the new stars who will appear in the second part of Christmas Chronicles:

Back in the previous month, Netflix officially announced the sequel of Christmas Chronicles. Unfortunately, Clay Kaytis is not returning to direct as he was earlier replaced by Chris Columbus, who is the producer of the first part. The great thing is the production of the sequel is already completed. We will get it very soon.

So, Christmas Chronicles 2 will be available to stream on Netflix from November 25, 2020. So just remember the date and don’t forget to watch it. Here you can also watch the official trailer for the sequel movie: