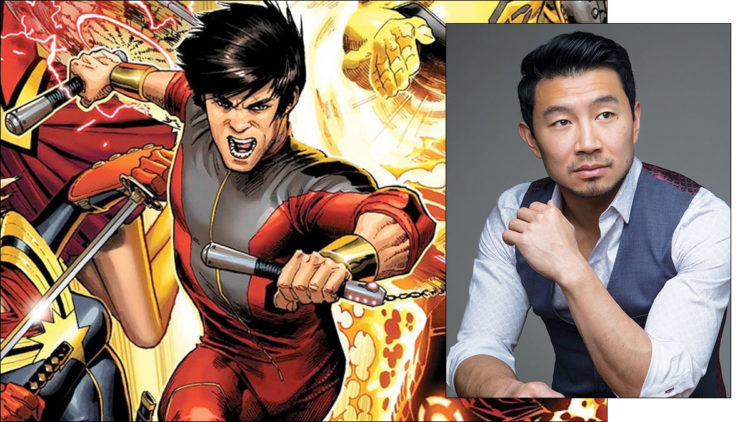 Marvel fans are very much excited about the commencement of the MCU phase 4. It will include upcoming Marvel movies and shows for which everybody is eagerly waiting for. Shang-Chi and the Legend of the Ten Rings is also a part of phase 4, and it will introduce the titular character in the MCU. Star Simu Liu is playing the role of Shang-Chi in the forthcoming film. Destin Daniel Cretton is the director, and David Callaham is the writer of the new film.

Recently new details appeared online regarding the filming of the upcoming action movie. So don’t miss any detail and keep reading:

Shooting Of Shang-Chi In San Francisco

The shooting of the Shang-Chi movie commenced in early 2020 in Australia. When coronavirus hit the world, the filming was stopped soon for security reasons. Production was on hiatus for many months, but luckily, the shooting restarted from the end of July. Now the shooting is still ongoing. Recently it is revealed that the filming for the upcoming MCU movie is happening in San Francisco.

The filming is taking place by obeying to COVID-19 protocols, including social distancing. So everything is on track for the movie.

Due to the coronavirus pandemic, the upcoming MCU movie has faced delays in its release. In the beginning, it was scheduled to release in the theaters on February 12, 2021. But Marvel decided to delay the release as the production was also stopped for safety reasons. It was announced that the movie would land on May 7, 2021. But still, Marvel has to postpone the movie for another time.

Now we have to wait for Shang-Chi and the Legend of the Ten Rings till July 9, 2021. Marvel also postponed Doctor Strange 2, Spider-Man 3, Black Widow, and many other projects. We are now hoping that Marvel will not delay its upcoming projects again.

Other Updates For Shang-Chi

The upcoming movie will feature these stars: Simu Liu, Tony Leung, Awkwafina, Michelle Yeoh, Rosalind Chao, and Ronny Chieng. In this movie, we will see the character of Shang-Chi fighting the Ten Rings and their leader, the Mandarin. It will reveal the origin story of the titular character.