My Hero Academia: The Official Premiere Date Is Confirmed For Season 5 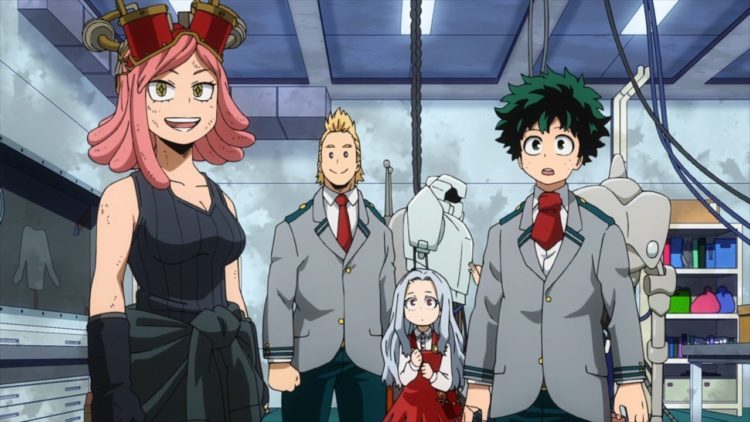 My Hero Academia is a very famous anime series that has a huge fan base around the globe. It is inspired by the manga series of the identical name. It was debuted in Japan back in 2016 and still running. Viewers loved the series very much, and the critics also appreciated it, especially for the animation. The fourth season of the anime series completed broadcasting episodes this year. The great news is the fifth season is officially happening, and everyone is eagerly waiting for it.

The release date is also officially revealed for the upcoming season of the popular anime series. Here are all the important details for it:

My Hero Academia Season 5 In Development

The great thing is the coronavirus is not impacting the production work, and the team is finishing the work by obeying all the safety measures.

Fans were also in doubt if the fifth season may face any delay may be due to the pandemic situation, but this thing will not happen. Recently, My Hero Academia shared an official trailer for the fifth season that is confirming the release date of the upcoming season. So we have to wait for My Hero Academia Season 5 till Spring 2021.  That’s actually a piece of very great news for the die-hard fans of the anime series.

So, below you can watch the fresh trailer for the fifth season of the popular anime series; just have a look at it:

Story For My Hero Academia Season 5

My Hero Academia is focused on a boy who entered a hero academy despite having no superpowers. Season 5 will take inspiration from Joint Training Arc in the manga. We will see Class 1A battling with Class 1B. For now, there is limited information regarding the story.