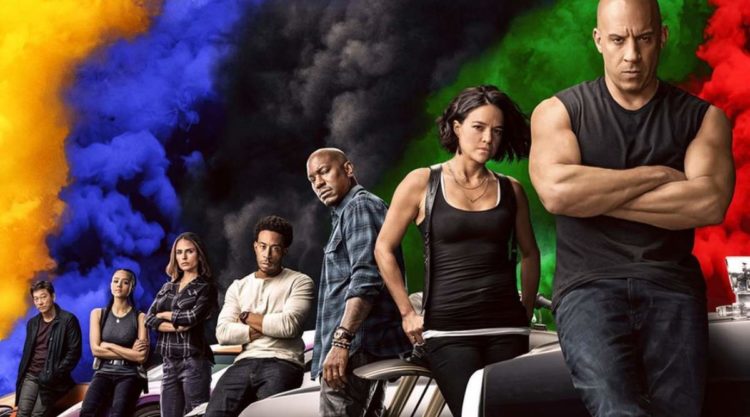 Fast And Furious is a franchise of action-packed movies centered on unlawful street racing, heists, and spies. A total of eight films released so far in the theaters, and all got great responses from everybody. The fans have given so much love to the franchise. The ninth part, titled F9, is also ready to release in the theaters that is postponed due to coronavirus. But recently, it is revealed that we will also get two more sequels. The other news is that with the eleventh part, the franchise will end.

So below are all the essential details that you should know about the end of The Fast Saga; keep reading and don’t miss any detail:

So, recently it is officially declared that the Fast and Furious franchise will come to an end with the tenth and eleventh part. The Fast Saga will conclude with the eleventh film. But the great thing is still three parts are set to release, and we are all excited for them. The ninth part, F9, will release in the cinemas on May 28, 2021. The release dates for the 10th and 11th parts are still not disclosed.

But the shooting for the final two parts will happen back to back. Two spinoff movies are also in the works that include the sequel of Hobbs and Shaw. Fans are very much excited about the upcoming projects.

Director Justin Lin had already directed a total of five parts in the franchise. He will also direct the 10th and 11th parts of the Fast Saga. Lin also got appreciation for his direction, so we can expect that the ending of the franchise will be great. Lin is also working on the post-production of F9 at this moment.

Officially no story details were revealed for the 10th and 11th parts. But earlier, it was also revealed that the 10th part will reportedly set in space. After that, the 11th part will conclude the story of the Fast and Furious franchise. Dominic Toretto and his team will return for the last two upcoming parts of the Fast Saga.