The Expanse Season 5: Here’s We Have Revealed About Its Official Air Date And Cast Details 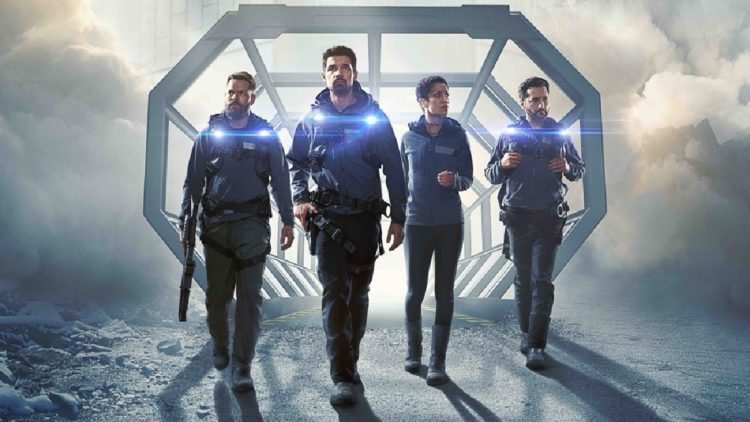 Are you also the one who loves to watch Sci-Fi series. If yes, then we have the best recommendation for your favorite genre. The expanse is an amazing Sci-Fi series on the streaming program Amazon Prime. The series is from the creator mark Fergus. The Sci-Fi series is adapted from the novel of the writer James S Corey. The series has an amazing storyline that reveals about the arc in between the Earth and Mars. After the release of the fourth season, fans are now waiting for The Expanse Season 5.

Here we have some major details about The Expanse Season 5

The fifth season is all set to arrive on the screen and finally have its arrival date. We have it trailer and some story details which you must know. Reports appear that the fifth season will face the reunion and departure of the cast members.

When will The Expanse Season 5 release

The expanse season 5 is set to release on December 16, 2020, on the streaming program amazon Prime. It is revealed that each episode will arrive weekly basis. We finally have its trailer, which revealed that the series would deliver its first 3 episodes on December 16.

Fans will be excited to watch this series as they have waited for a long time to see the expanse season 5.

What fans can expect from the fifth season

Fans who have watched this series knows very well about the adventures of Rocinante Crew. In the fifth season, fans will see their departure and the good relationship between the crew. It is revealed that the crew members will split up as they have their own separate missions to proceed.

They want to focus on their own life. So fans will get to see their favorite cast members heading towards their own separate missions. Till Then continue reading with us and Join Pioneerscoop Telegram (@Pioneerscoop) and keep yourself updated on all breaking news.