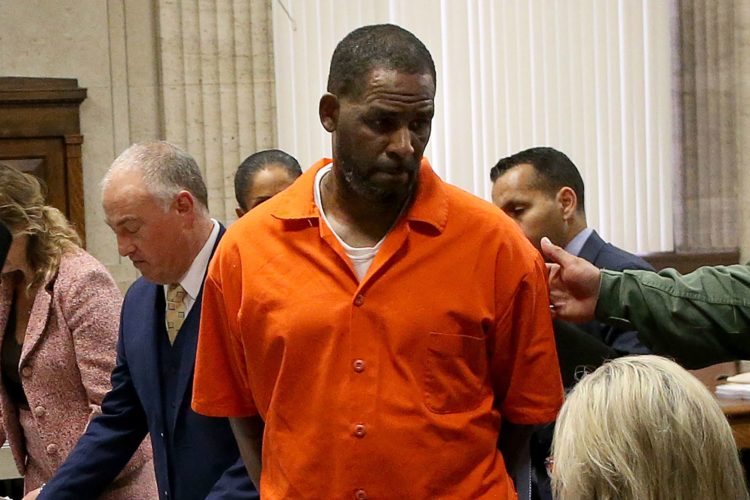 We all know about R-Kelly Singer. The Singer has been in controversy after he went in jail for his felonious crimes.

The Singer Getting Ready For His Upcoming Trial

Last year R-Kelly was accused of misbehavior and other charged so was kept in Chicago Jail for the punishment for his crime. Reports now revealed that the singer is now accused in New York and Minnesota. The singer is now being ready for his upcoming Trails.

The singer has been accused of trafficking across state lines and also for owning a trafficking company. The Company has been trafficking underage girls. See I don’t think there will be someone who loves this singer or who is fan of this singer.

Like the crimes he has done and still doing, he really deserves severe punishment.  Illinois officials have also charged R-kelly for assaulting minor girls and other crimes.

He Upcoming Trial Is On Oct. 13

The singer is now getting ready to stand in his upcoming trial that will be done is He’s scheduled U.S. District Court of Chicago on Oct. 13. If The judgment goes against him, then R-kelly will surely face a Jail Time of 10 years, which in my opinion he really deserves.

Do you know the singer was also attacked by a prisoner when he was in Jail. The reason for the attack is still not reported. Kelly has been involved in other crimes too.

The singer has been charged with 21 charges including assulting and misbehaviour.
Do you know that years later, Kelly’s case went to trial, but the judgement was in behalf of the singer so he didnt get the punishment for that.  We will keep updating you with all the latest details about his trial.