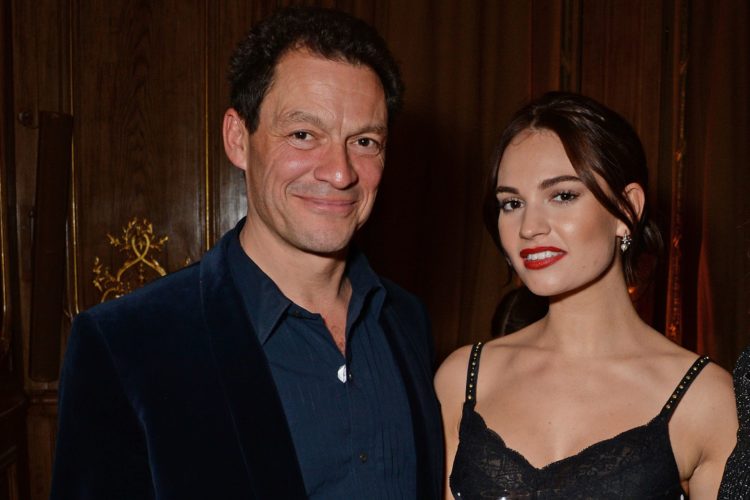 This year 2020 came up with new rumors of celebrities getting into a relationship and also some of the celebrities separating. Now we have a new couple alert. There are now romantic rumors surfacing of the star Lily James and Dominic West.

The Hollywood stars were spotted together in Rome on October 11. Both the stars have been reported to share an electric scooter, and then they went for lunch.

Lily James and Dominic West spotted out and about in Rome pic.twitter.com/N5ugIzQsIf

At first, the outing seems to be normal, but there were some pictures that showed Dominic West kissing Lily James on the cheeks. It was also revealed that their mutual manager was also there for lunch. 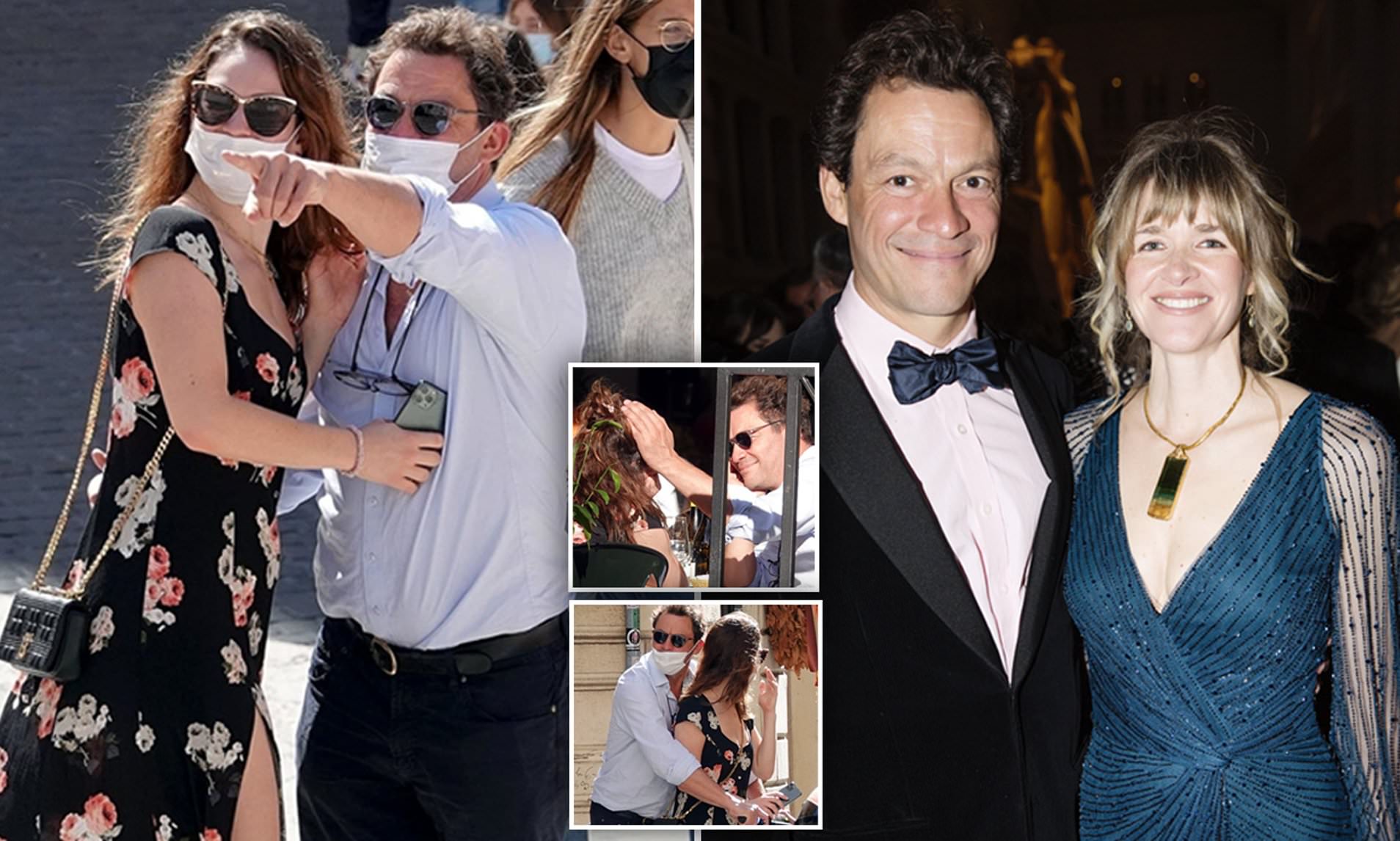 Both Lily James and Dominic West have been there for the filming work of a mini-series the pursuit of love. The upcoming mini-series has been adapted from a novel by Nancy Mitford.

It is reported that Lilly and Dominic West have not commented and revealed anything about those photos. We already know that Dominic has been married to Catherine Fitzgerald in the year 2010. There are many reports that they had now separated as Dominic West was not wearing his wedding ring when he was captured in a photo with Lily James.

See the Photo of Lily James and Married Co-Star Dominic West That Has the Internet Talking https://t.co/0QIx5FgIN2

We also had a rumor of Lily James dating The Avengers star Chris Evans after day was spotted in London many times. When asked, Lily denied and didn’t comment on anything about the relationship with Chris Evans. Till then, continue reading with us and Join Pioneerscoop Telegram (@Pioneerscoop) and keep yourself updated on all breaking news.