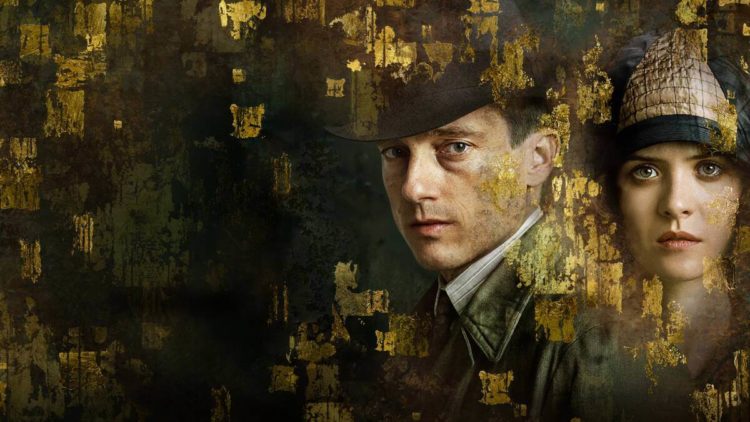 While popular German thriller series Babylon Berlin season 3 aired back in January, it’s been a while, and fans are looking forward to knowing whether a fourth season is on the cards or not! Well, we might have some lead on that.

Babylon Berlin: Is There Going To Be Season 4? Here’s What We Know.

Fans must be happy to know that the series has officially been renewed for season 4. While the show has been renewed for another season, Sky network has yet not announced any official release date yet.

Babylon Berlin: The Fourth Season Might Be Airing On 2021! Have A Look At It.

While the show has been renewed a while ago, production could not go any further following the whole pandemic terror. Moreover, with filming being pushed back it can be assumed that the fourth season might air sometime around 2021.

this season has a murder on a film set plot, and the movie they're making is like if Fritz Lang made Singin' in the Rain pic.twitter.com/Od45nzwJ55

With the third season leaving behind a huge cliffhanger, expect almost all the major cast members to return along with the supporting characters as well. Moreover, the fourth season is coming along with several major revelations considering what happened in season Fans might also see more of Gereon and Charlotte in the upcoming season. The co-creator further revealed that the fourth season will be loosely based on Volker Kutscher’s third novel Goldstein.

Babylon Berlin: What’s Next For Fans In Season 4?

When asked about their complicated equation, the series co-creator Henk Handloegten has also teased the possibility of their connection being explored more in season 4 and there’s no other way around. With so much to look forward to in the upcoming season, we can’t wait for season 4 to air soon. With more complications, deceit, love, and betrayal the fourth season is going to be a visual treat for fans. With production yet to start, we have to wait for a while before fans can get to see a trailer before the fourth season airs.