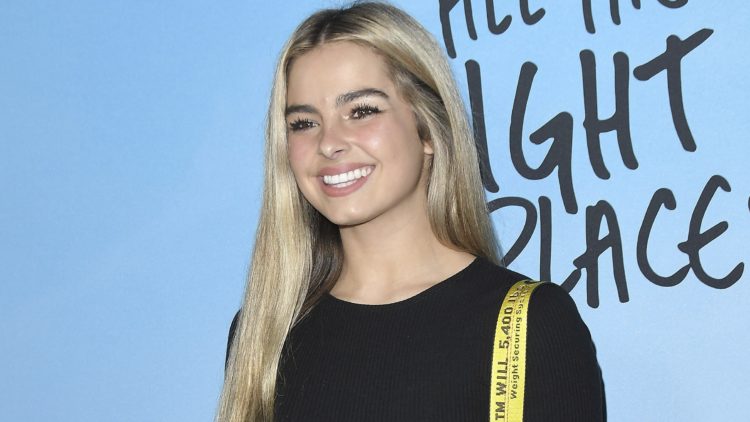 TikTok star and social media personality Addison Rae Easterling became an overnight sensation due to her TikTok videos. She has numerous followers on TikTok and other social media platforms. In September this year, Addison Rae Easterling became the second most followed person on the TikTok platform. She is also the highest earner through the video-sharing application.

Rick And Morty Season 5: Know Details About Its Production And Returning Of Space Beth

Dash & Lily Season 2: When Is The Series Going To Return And Its Cast Details

TikTok star Addison Rae Easterling has won her first People’s Choice Award nomination. The TikTok sensation has been nominated under the category of The Social Star Of 2020. Her fellow nominees are Charli D’Amelio, Emma Chamberlin, David Dobrik, amongst others.

So grateful to have been nominated for #TheSocialStar for @peopleschoice ! Thank y’all so much for the love and support. You can vote at https://t.co/AYKuydxWsa 🤍

The nineteen-year-old TikTok sensation expressed her happiness and excitement through her social media account. She said that she is blessed and thankful for the People’s Choice Awards nomination. She even thanked her fans and followers for making her dreams come true.

Who Is The TikTok Sensation Addison Rae Easterling?

Addison Rae Easterling is a social media personality and a dancer. She has been taking part in dance competitions since the age of six. Addison became a member of the TikTok family last year. Since then, she has been uploading her dance on the video-sharing platform. Last year, Addison even became a member of The Hype House and shifted to Los Angeles to pursue TikTok. Addison Rae is the highest-earning TikTok personality. 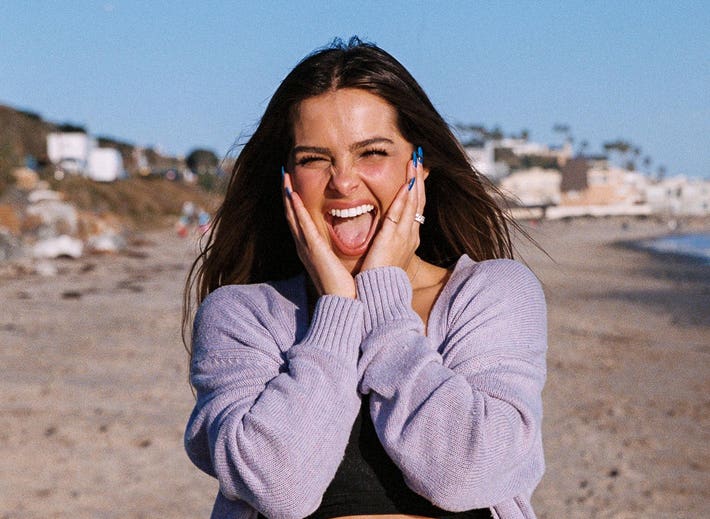 When Will The People’s Choice Awards Premiere This Year?

The viewers can watch the People’s Choice Awards on E! this year in November. The show will air on November 15.

Why Are The People’s Choice Awards Important?

Just like any other awards, the People’s Choice Awards are important. The award show that has been live since 1975 lets the people decide who will win the awards under various categories. The people can vote up to 25 times under the same category on one day.

The People’s Choice Awards will air on E! on November 15.