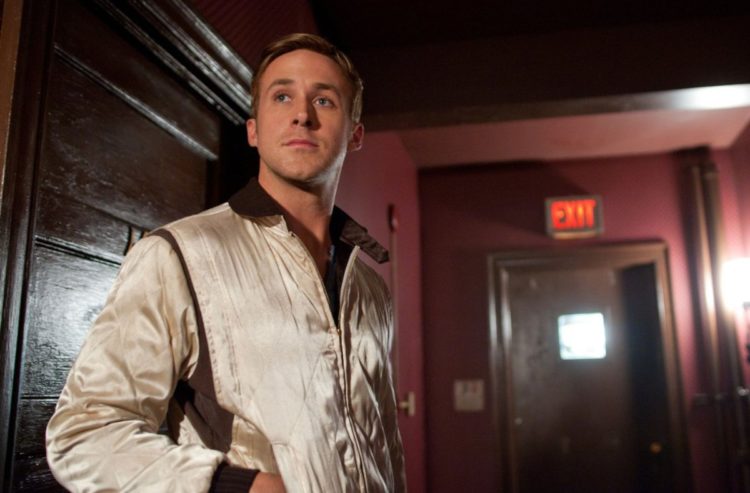 Fans will be soon going to have a new action movie from Director David Leitch. Reports now revealed that the star Ryan Gosling would do the role of a stuntman. Gosling is famous for his amazing roles.

Ryan Gosling’s character as a stuntman can be found in films like The Place Beyond the Pines and Drive. Furthermore, presently he will be found in a similar character in a new upcoming movie by David Leitch. Fans of the star are now waiting to get more details for this movie.

Get To Know About The New Project By David Leitch

Everyone is now excited and waiting for this action movie. The upcoming movie has been adapted from a TV show of the 1980s known as The Fall Guy. The content of the film will be written by Drew Pearce, who has written the story of many amazing action movies.

The movie will reveal about the stuntman of Hollywood that is a bounty hunter. It is reported that Universal got the right for the upcoming action movies. Other streaming programs like Netflix, Paramount, and MGM were intrigued to take on the upcoming project.

What The Makers Have Revealed About The Movie

The maker recently declared the movie will be produced by Guymon Casady. He will deliver the film alongside Gosling, Kelly McCormick, and Leitch.  Chris Evans will also appear in the movie. The director of the upcoming project, David, is also making a movie with the star Brad Pitt called Bullet Train. Fans want to know more about the action movie from David and Gosling.

Sorry to report as nothing has been unveiled about the story and when the movie will release. Dont worry. We will update our readers when any part of news or reports arrives from the creators about this action movie.

The storyline of the movie will be full of action and thrill, and fans will surely love it. Till now, nothing much is revealed about the upcoming project.